Last Friday I tried to encourage myself to embrace the winter weather by sharing some vintage photos of fun-loving people enjoying the snow.

This weather stinks.  I wouldn’t mind the snow if it was actually warm enough outside to go play in it.  Instead we’ve been stuck inside (preschool was cancelled again on Wednesday – that’s TWO WEEKS IN A ROW that Baby Boy hasn’t attended!).  I’m running out of stickers and brownie mix.  Even the construction of the new house across the street has been sporadic.  At least they were back at it yesterday.  It does provide good entertainment for little guys.

So, I throw in the towel.  The beach towel, that is.  I’m going to resort to daydreaming about the beach.  Maybe everyone else has been on to something! 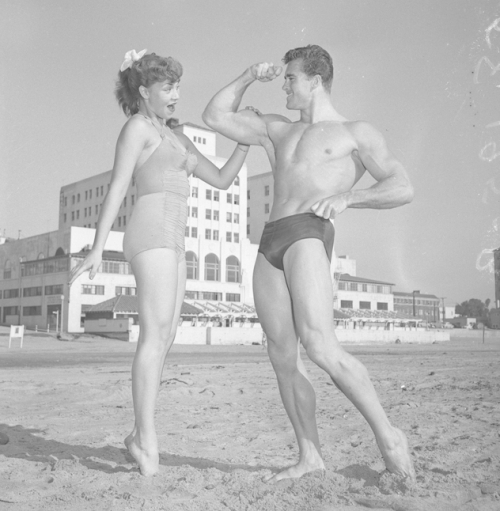 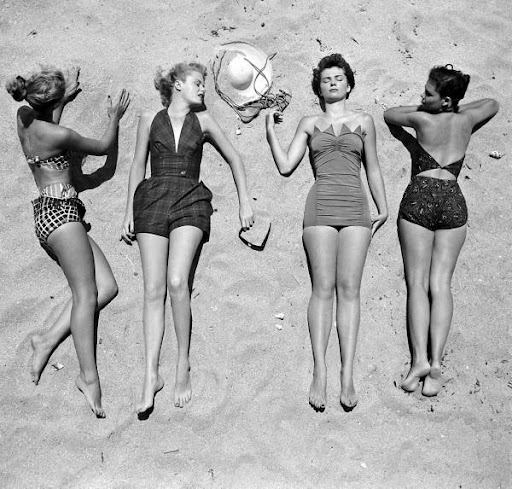 via Much Love Anna 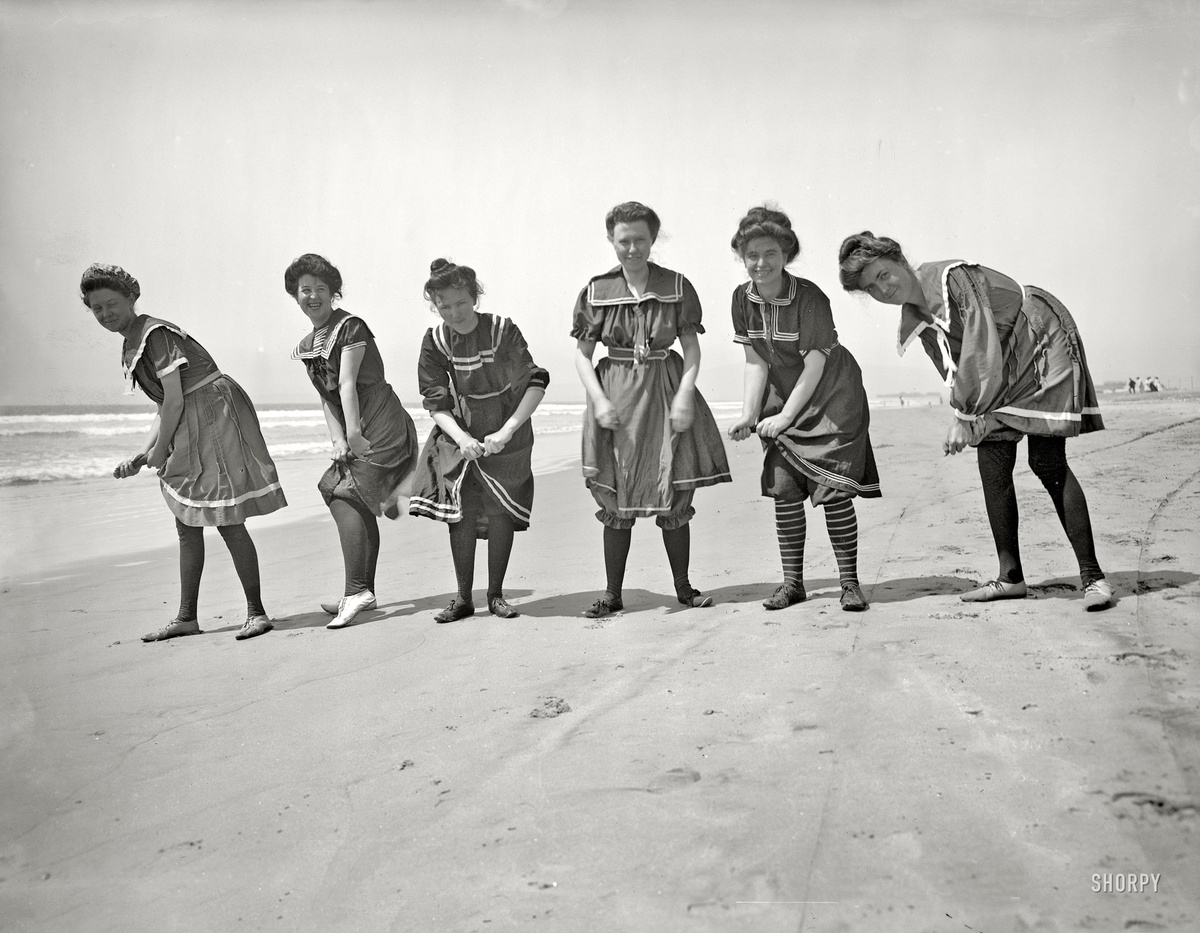 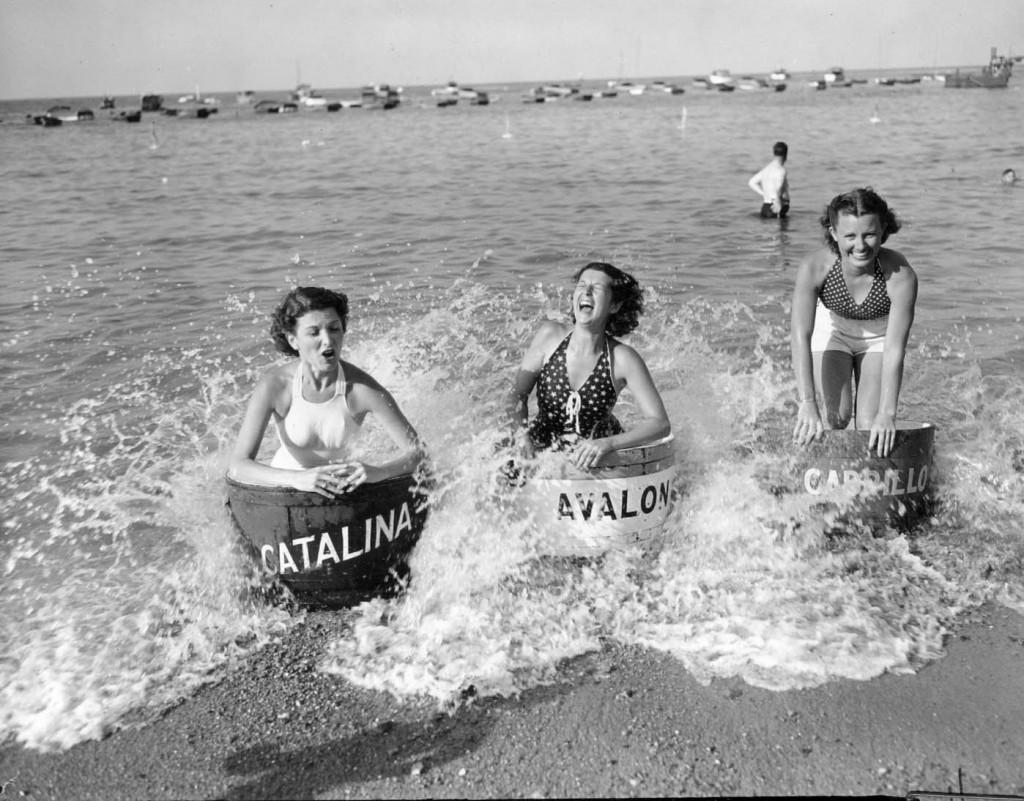 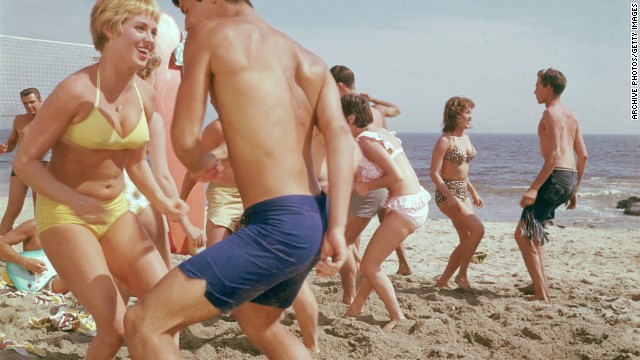 Even if these photos don’t warm you up, they’re good for a chuckle.

Have a great weekend!

I just love Chinese Chippendale chairs.  I even gave my own chair a makeover last fall.  So, I thought it fitting that for today’s Repro Thursday I feature Ballard Design’s Dayna Bar Stool. 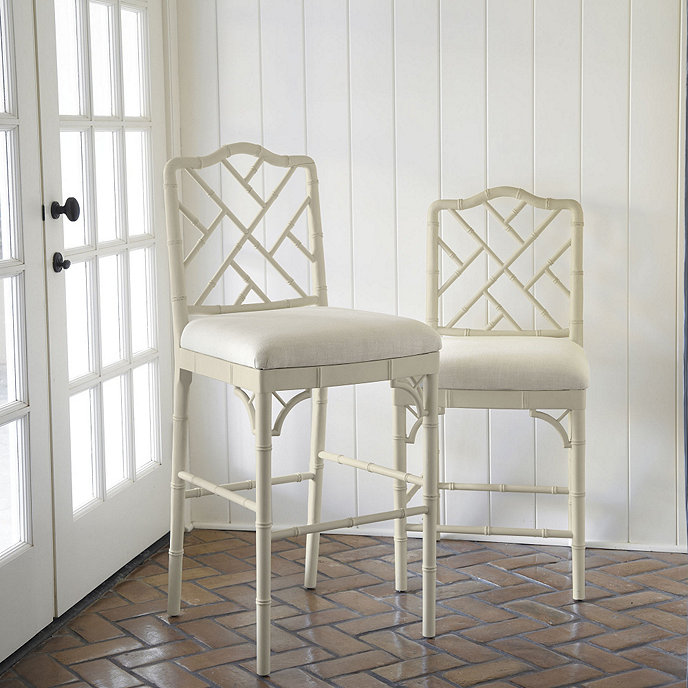 I really like that these are a twist on the classic Chinese Chippendale, created as a stool.  (Though Ballard does offer a regular height side and arm chair as part of this collection).

The stools are available in white or warm gray. 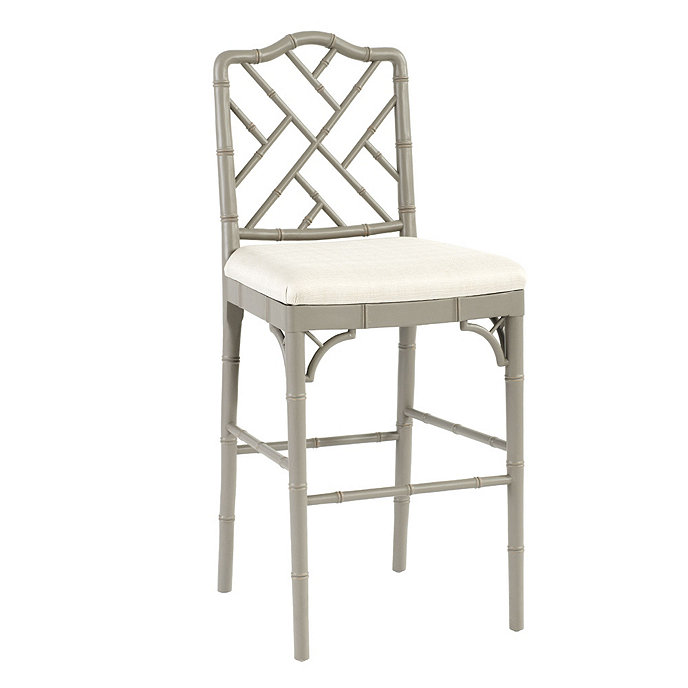 What do you think of these?  Do you like the fact that it’s a stool? Or would you just prefer an arm chair-height Chinese Chippendale?

Here’s a round-up of a few of my favorites from the Pursuing Vintage Shop.  (And if you like what you see here, be sure to check out the rest of the shop!)

All of these great finds are available in the Pursuing Vintage Shop!